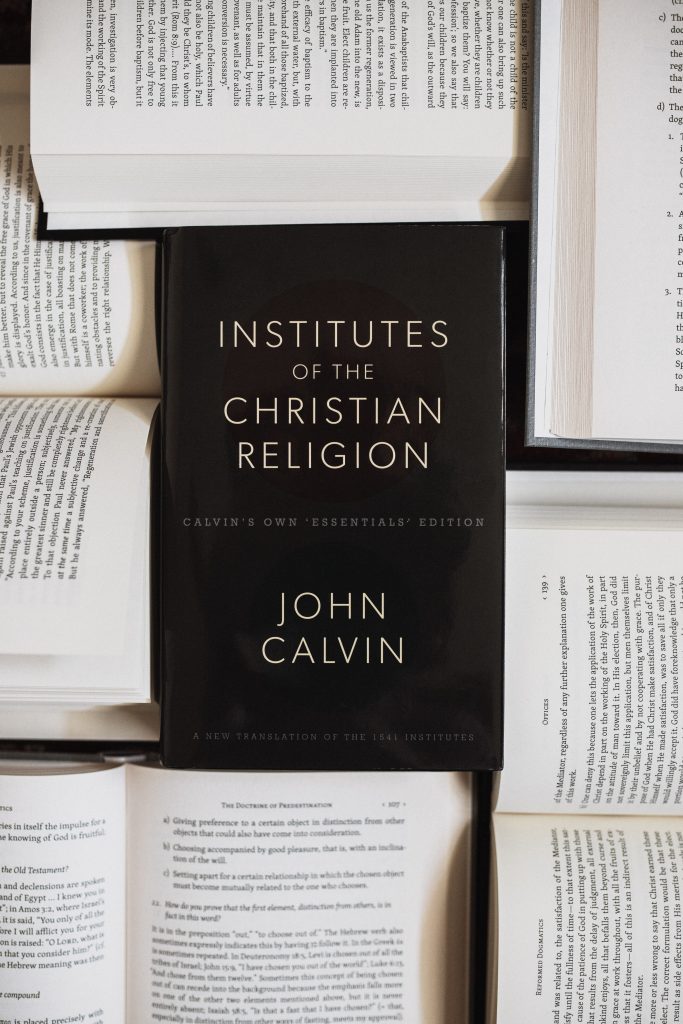 (Volume 21, Issue 2 March/April 2015) In the first paper on the subject of New Calvinism we explored some definitions and examined the essential ingredient of the movement which is the co-mingling of Calvinistic theology with at least openness to charismatic practices. I believe this to be the unique and defining characteristic of New Calvinism. […] 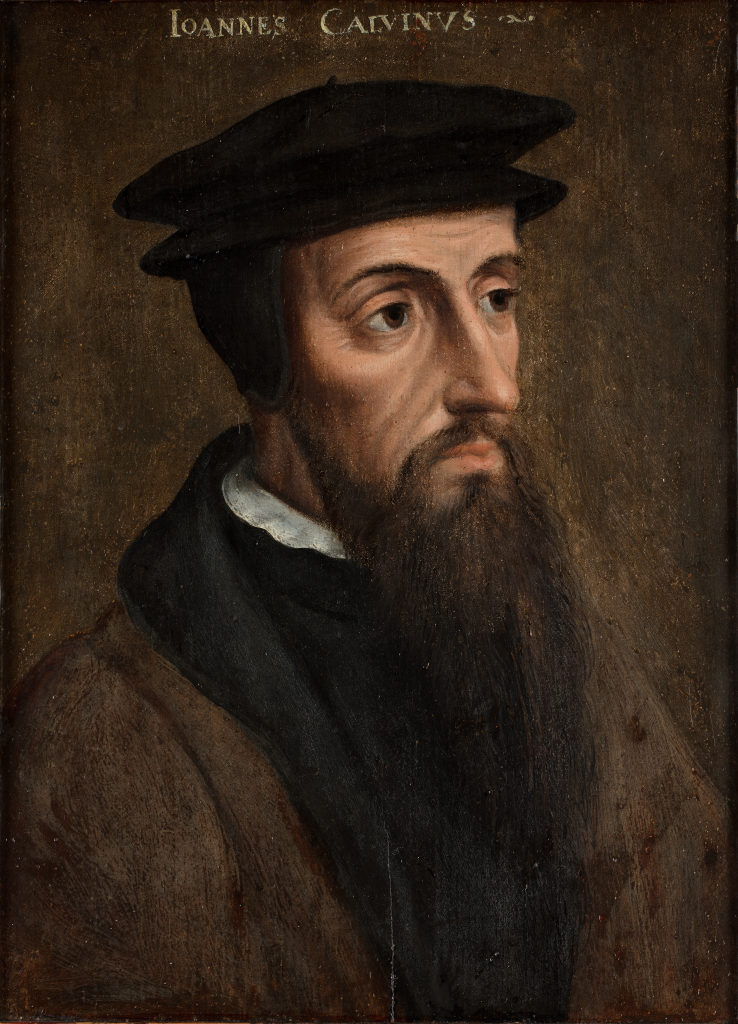 (January/February – 2015, Volume 21, Issue 1) There is a great deal of interest and confusion about a movement within conservative evangelicalism sometimes called “New Calvinism” or Neo-Calvinism. As with many movements it is not monolithic and therefore describing its teachings is not always easy. Some have labeled virtually everyone who is a member of […] 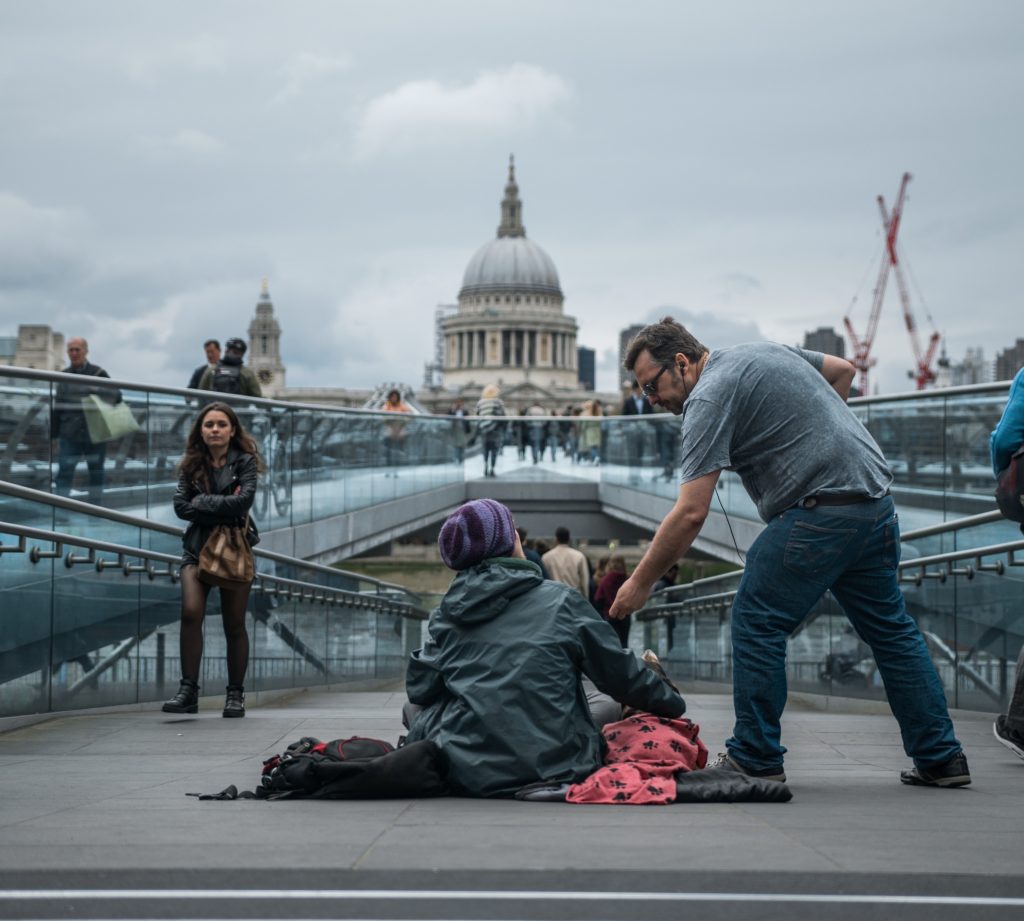 (December 2011/January 2012 – Volume 17, Issue 6) In the first part of this study, we examined together the history of the social gospel as it presented itself in the late 19th and early 20th centuries, and then documented a resurgence of the social gospel agenda as found at the present time.  The original social […] 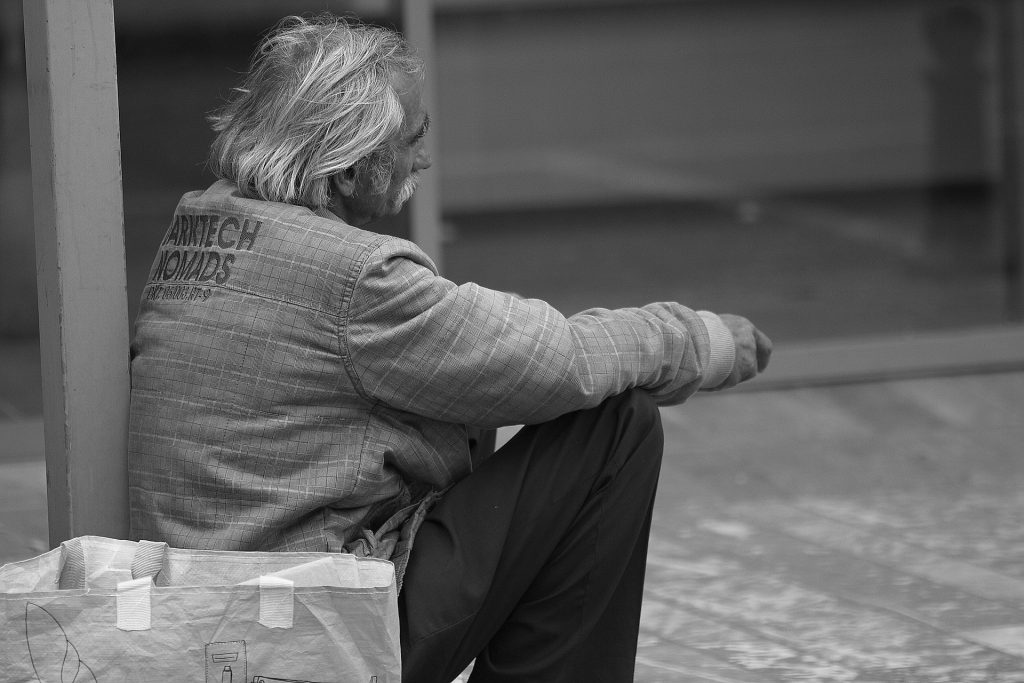 Inside the Insider Movement and More

(August/September 2010 – Volume 16, Issue 4) In the 1970s, as I was being trained at Moody Bible Institute for future ministry, there was a consensus among evangelicals that Roman Catholicism taught a false gospel and therefore those within the Church of Rome (at least those believing Catholic doctrine) were in need of evangelism.  Some […]

(April/May 2010 – Volume 16, Issue 2) Those knowledgeable of current church history and missiology in particular are probably familiar with Edinburgh 1910.  It was considered to be the greatest missionary conference to that date and subsequently has proven to be the most influential.  In honor of its centennial, four major conferences are planned for […]

The Challenge of Pragmatism – Part 2

(May 2009 – Volume 15, Issue 3) A Blast from the Past Brian McLaren, Rob Bell, and others from the Emergent camp write and speak winsomely about what they are offering, but history, not to mention Scripture, suggests great caution must be exercised at this point.  Church historian Iain Murray reminds us that 19th century […]

The Challenge of Pragmatism – Part 1

(April 2009 – Volume 15, Issue 3)  If there is a common religion to be found within the Western world it surely is pragmatism – the religion of “what works?”  Pragmatism has no cathedrals; it follows no liturgy, hires no pastors and cannot be found in any listing of denominations, yet it is woven into […]

Pastoring With Both Eyes Opened – Part 2

(January 2009 – Volume 15, Issue 1)  In our last Think on These Things paper the issue of the two major enemies facing pastors was being discussed. There the enemy of internal conflicts within the body of Christ was the subject. In this paper we will turn our attention to the external enemy of false teaching. […]

Pastoring With Both Eyes Opened – Part 1

(December 2008 – Volume 14, Issue 13)  What attracts men to the pastorate? It is rarely prestige, power or money (especially the latter). In most cases it is love, love for Christ, love for people and love for the Word of God. The typical Bible college or seminary student can hardly wait to leave the academic […]