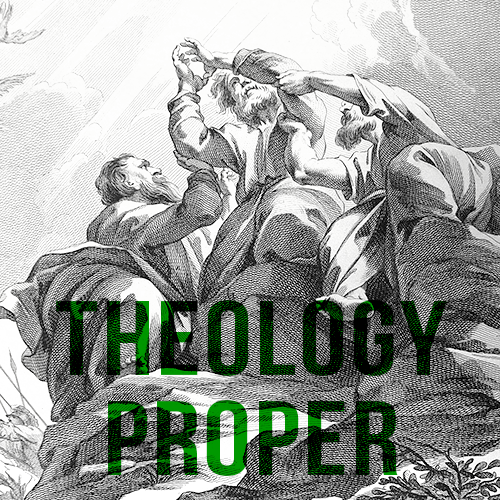 By definition theology is the study of God, but normally we use the word to speak of all biblical truths or doctrines. Theology Proper is a term used to describe the study of God Himself. As A. W. Tozer wrote: “What comes into our minds when we think about God is the most important thing about us.” In […] 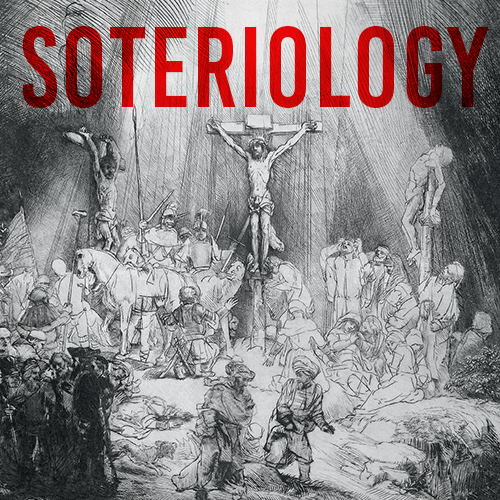 A consistent theme in Scripture, from humanity’s corruption at the fall in Genesis chapter three to the final chapter in Revelation, is mankind’s need for deliverance from sin. Since the human race is hopelessly lost in sin what needed to be done to secure its rescue? Soteriology is the study of God’s provision to bring salvation to sinners […] 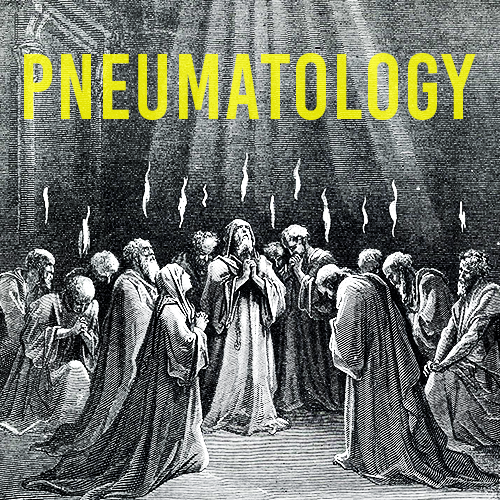 The Holy Spirit has been referred to as the “silent member” of the Trinity. His primary tasks are to minister on behalf of the Father and Son (John 14:16; 16:17) and to magnify Jesus Christ (John 16:14). The Holy Spirit was often neglected in the early church (post-apostolic) as the Church Fathers hammered out their […] 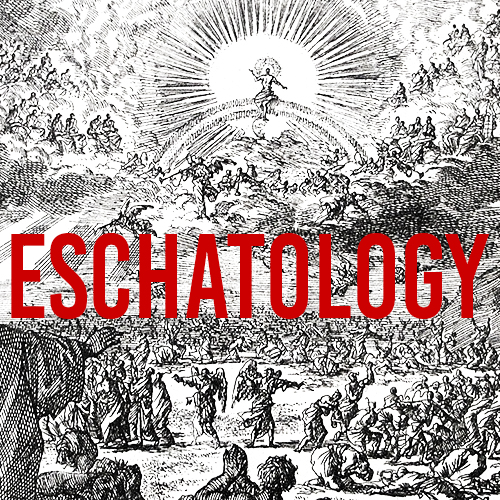 Eschatology simply means the study of the end times. This is one of the most intriguing and discussed topics in the Bible, and church history has been greatly effected by how Christian leaders have understood the prophetic Scripture. Sadly, many have greatly misunderstood what God actually says about these things and so have often misstepped. […] 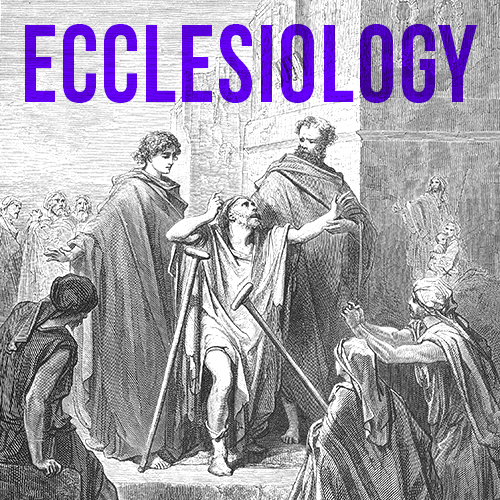 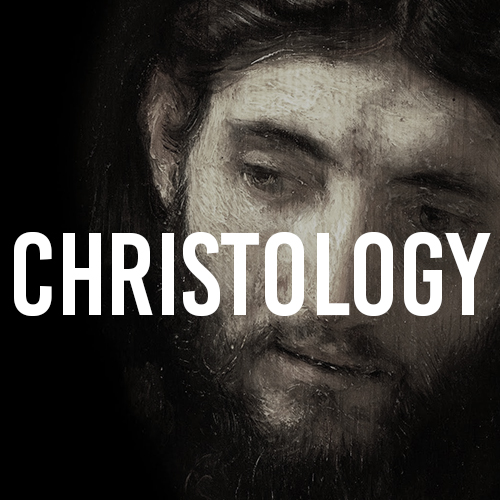 The person and work of Jesus Christ is central to Christianity. It is vital that we understand that He is eternally the Second Person of the Trinity who, at the incarnation, took on humanity that he might live, die and resurrect from the dead in order that we might be saved from sin. He has now ascended to […] 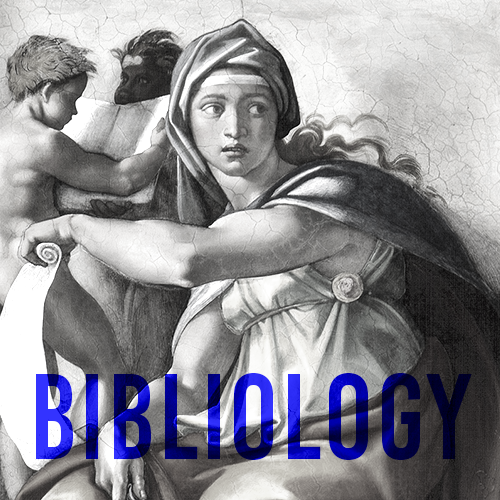 Perhaps the most important issue facing the church today is the matter of authority. Who or what has the right, the authority, to determine what we believe and how we are to live? The answer to that question, not so very long ago, was quite uncomplicated – at least to evangelical Christians. The Word of […] 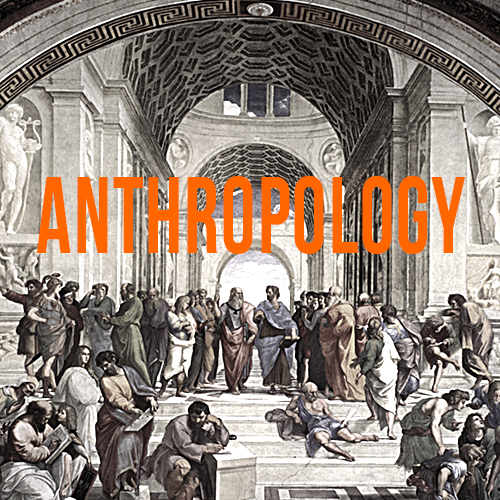 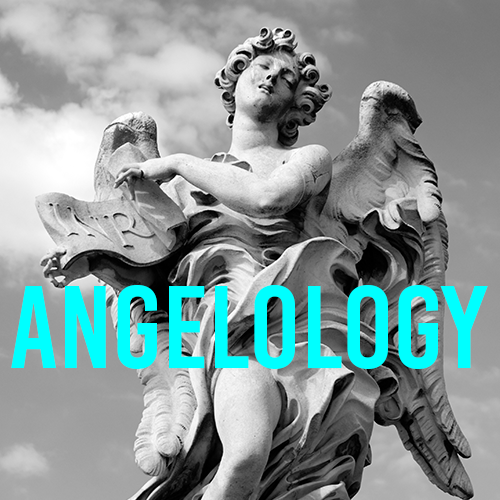 Angels have long fascinated people. Stories, legends, and myths concerning angels abound, often even within Christianity, but everything we know with certainty about angels is found in the Bible. Angelology is the study of what the Scriptures reveal about angels, and there is much. A subcategory of the doctrine of angels is that of demons, or fallen angels, including […]