Volume 28, Issue 2, February 2022 Much of my life and ministry has been devoted to reading and study. Fortunately, the Lord has instilled in me a great love for such endeavors although, to be honest, I have managed to put undue pressure on myself to meet self-imposed goals which often rob me of some […]

Volume 27, Issue 7, August 2021 Since I began writing book reviews a number of years ago, it seemed to some that the majority of these reviews dealt with books that were either errant or at best mixed in their biblical accuracy.  So, in August 2004 I began listing, by category, the better books that […]

Volume 26, Issue 3, June/July 2020 In the first article on this subject, I began by developing a case for biblical authority and sufficiency, stating that anything that attempts to by-pass Scripture as the source of truth for Christian living is deficient and should be viewed with suspicion at best.  Any system which claims to […] 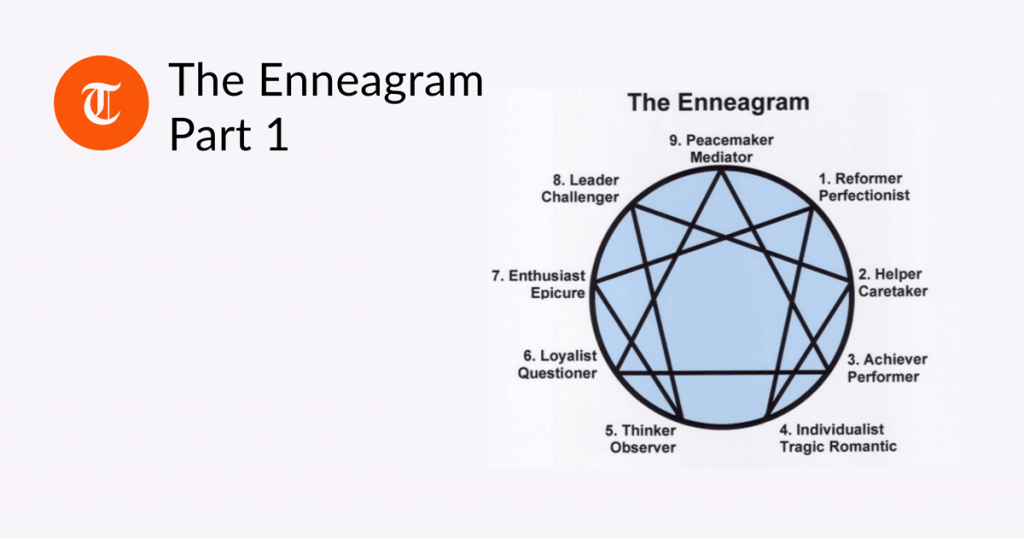 Volume 26, Issue 2, April/May 2020 If you have not heard of the Enneagram yet, you will soon.  According to Wikipedia it “is a model of the human psyche which is principally understood and taught as a typology of nine interconnected personality types. As a typology the Enneagram defines nine personality types (sometimes called “enneatypes”), which are represented […]

(Volume 22, Issue 2, Mar/Apr 2016) I am a Fundamentalist. There I said it. And yet, although I inherited a few guns I don’t know where the bullets are. I don’t hate anyone, not even my neighbor whose cat keeps my songbird population thinned out. Knowing my own weaknesses and sinfulness I refrain from being […]

(Volume 21, Issue 3 May/June 2015) Introduction: This is the fourth time I have attempted to list books that I find are of considerable value. This is an important endeavor for a number of reasons. First, thousands of Christian books are published every year, yet the majority of these are superficial at best and often […]

(June/July 2011 – Volume 17, Issue 3) There was so much hype surrounding the publication of Rob Bells new book Love Wins that even before it was released emotional critiques were flooding the Internet and the bloggers were in full swing. When John Piper, who had not yet read the book, tweeted three little words, […]

(June/July 2010 – Volume 16, Issue 3) The evangelical press is pouring out hundreds of new books every year, most are forgettable but a few leave a valuable imprint upon the Christian community.  Given the limited amount of time that even a serious student has to read it is important that attention is given to […]

(December 2009/January 2010 – Volume 15, Issue 7) A little over five years ago I wrote two papers identifying my favorite books in various categories.  At this time I want to supplement that list for a couple of reasons.  First, as readers of my articles and book reviews know, Think on These Things is largely […]

(February 1998 – Volume 4, Issue 2)  In Jay Adams’ little booklet What to Do About Worry, he begins with this humorous tale: Joe used to worry all the time about everything, in fact, his friends knew him as a worrier. One day Bill was walking down the street when he saw his worrying friend bouncing […]