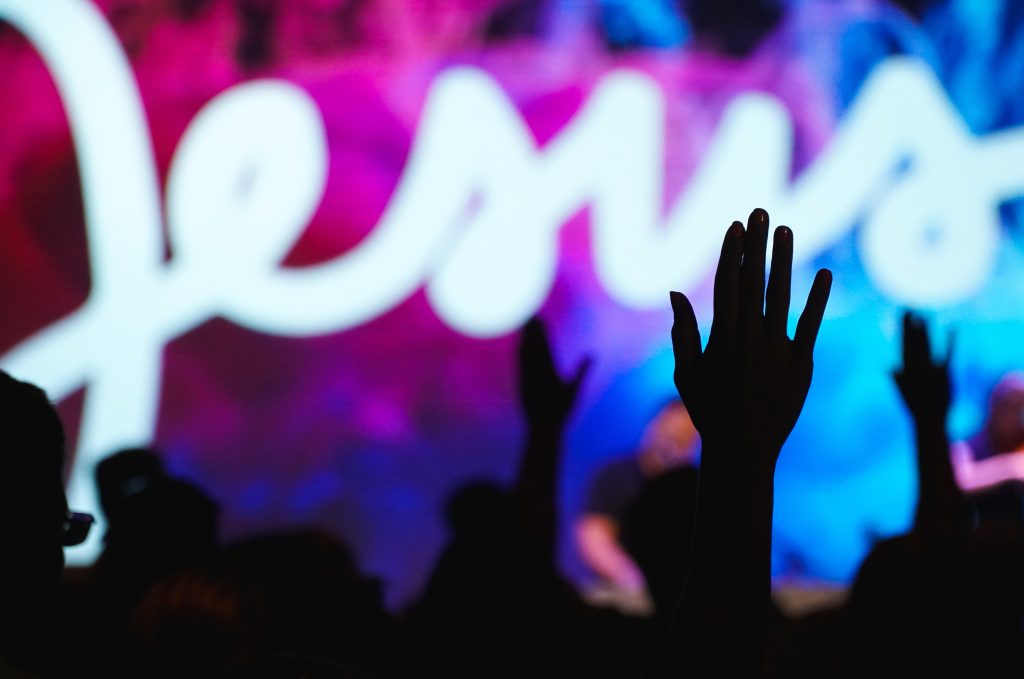 ( Volume 23, Issue 5, September/October 2017) Having surveyed the foundation of the New Apostolic Reformation (NAR) and some of its theological distinctives in the first part of this article, we will now press on to investigate its infiltration into wider evangelical circles. We will then put the teachings of NAR to the test of Scripture. […]

(Volume 23, Issue 4, July/August 2017) The New Apostolic Reformation (NAR) is one of the largest, broadest and most powerful movements within Christianity today, yet it flies largely under the radar.  Even those involved often do not understand the movement to the extent that they may even deny they are part of it. This confusion […]

The Word of Faith Movement

(April 1999 – Volume 5, Issue 4)  Word of Faith The fastest growing segment of Christianity today is the Word of Faith Movement, also known as the Positive Confession or simply “Faith” movement. It’s growth is at least partially due to the massive amounts of money the leaders are able to extract from the faithful. This […]

(November 1995 – Volume 2, Issue 1)  Last time we dealt with the background and leadership of the Vineyard Movement (VM). In this newsletter we would like to detail the VM’s actual teachings. It would appear that the VM is orthodox in much of its theology. The Trinity, deity of Christ, salvation by grace through faith […]

(October 1995 – Volume 1, Issue 12)  Almost everyone has heard of the Vineyard Movement (referred to as VM from this point on) by now, but it seems that few know much about it. It is our intent in this newsletter to get a firm handle on the VM by describing its beginnings, identifying its leaders, […]

The Toronto Blessing and the Laughing Revival

(October 1999 – Volume 5, Issue 10)  Something happened on January 10, 1994, at a Vineyard Church near the Pearson International Airport in Toronto, that was unique in the history of Christianity. While some point back to somewhat similar phenomena during the Welsh Revivals, Cane Ridge Revivals (1800-1801), Charles Finney (1800s), and even the Great Awakening […]

(December 2004 – Volume 10, Issue 12)  Pentecostalism was born in the cradle of the Holiness Movement of the nineteenth-century. The Holiness Movement actually traces its roots to John Wesley in the eighteenth-century, who taught sort of a two-tiered salvation. The first tier was conversion or justification, in which one is forgiven and freed from past […]

The History of the Charismatics

(March 1999 – Volume 5, Issue 3)  What began in a corner at the turn of the twentieth century is now barreling down main street, with flying colors, at the close of that same century. What was once known as the Pentecostal movement has now splintered into numerous diverse, yet overlapping movements: Pentecostal, Charismatics, Vineyard, Word […]

(December 1999 – Volume 5, Issue 12)  Pentecostalism has become the fastest growing segment of Christianity. “It is growing at a rate of 13 million a year, or 35,000 a day. With nearly a half billion adherents, it is, after Roman Catholicism, the largest Christian tradition” (Christian History, “The Rise of Pentecostalism,” issue no. 58, vol. […]