Recovering Our Sanity, How the Fear of God Conquers the Fears That Divide Us

Theologian, and prolific author, Michael Horton, states his own thesis for this volume, “My thesis is that the fear of God drives out the fear of everything else (p. 17, italics his). He further elaborates: “I want to help us shift our whole focus from a human-centered obsession with saving ourselves through false securities and […]

A Primer on Biblical Literacy

Cory Marsh is a professor of New Testament at Southern California Seminary. He is concerned about biblical literacy, what it is, why Christians should be biblically literate, and how they can become biblically literate (pp. vii-viii). Starting with the premise that the Bible can and should be understood (p. xv), Marsh makes a case for […]

The Resurrection of Jesus Christ

This work was one of Christianity Today’s “Books of the Year” and, as its title suggests, is centered on the resurrection of Jesus, which the author believes is the “core of the core” of the gospel. The author’s stated purpose is found on the first page: “This book is about the theological significance and ongoing […]

Mysteries of the Messiah, Unveiling Divine Connections from Genesis to Today

Jason Sobel, a Messianic Jewish rabbi, believes he has found a secret, encoded, cryptic messages from the Bible. His method is primarily the use of numerology, a branch of knowledge that ascribes numerical value to words and letters and then attempts to reveal hidden insights. Numerology, when applied to Scripture, has been called “Bible codes” […]

Spurgeon’s Sorrows, Realities Hope for Those Who Suffer from Depression

For those who battle depression, and for those who seek to care for them, Zack Eswine’s little book detailing Charles Spurgeon’s struggles will have value. Spurgeon suffered from deep depression for most of his life, and he was very open about his sorrows both in his sermons and writings. That a man of God, so […] 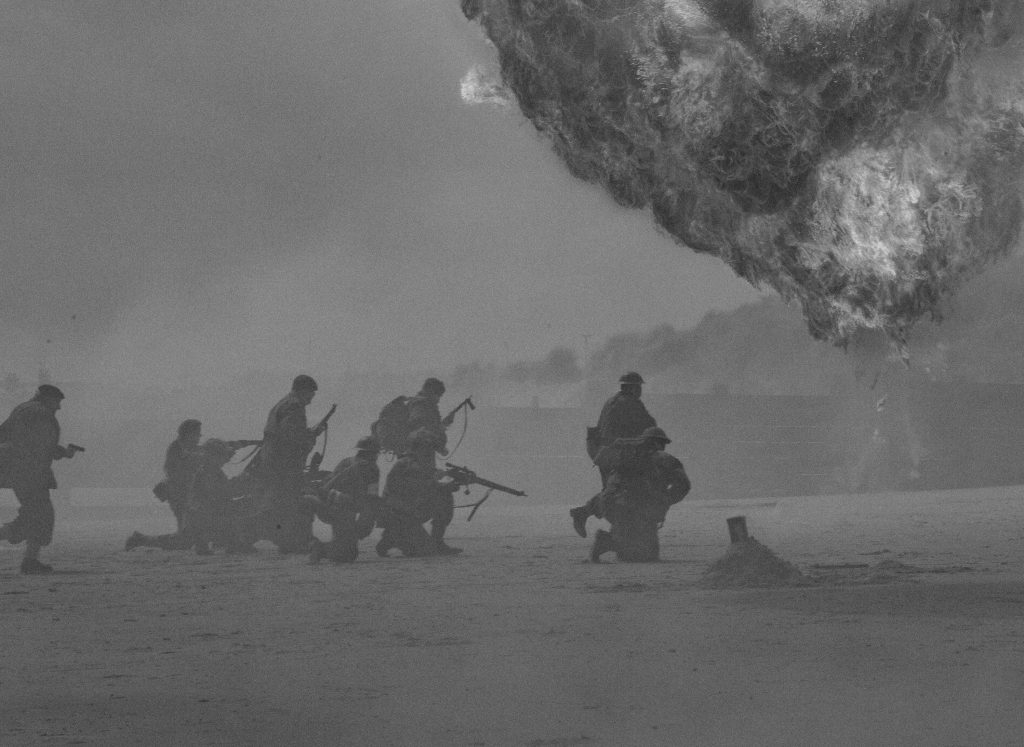 Scot McKnight’s companion book with Five Things Theologians Wished Biblical Scholars Knew is almost as disturbing as the first. Hans Boersma, the author of the volume mentioned above, comes fully equipped with Anglo-Catholic, mystical, and liberal credentials, but McKnight is a card-carrying evangelical. This renders the work under review even more disappointing than the latter […]

I purchased this volume and its companion, Five Things Biblical Scholars Wish Theologians Knew, looking for a lively interaction between biblical scholars and theologians, which would expose holes in each approach leading to a better comprehension of God’s truth. Unfortunately, such was not the case. The publishers chose not an evangelical theologian to represent theologians […]

Crash Course is a 100-day devotional manual targeting teenagers. The author wants to help his readers become followers of Christ by discussing five critical areas: doctrine, decisions, direction, devotion and delight. Each of these areas is addressed in 20 two-page devotionals, complete with an introduction, bottom line summary, application, prayer and passage of Scripture. The […]