Deep Discipleship, How the Church Can Make Whole Disciples of Jesus

J. T. English was a pastor at Village Church in Flower Mound, Texas, but recently took the lead pastor position at Storyline Fellowship in Arvada, Colorado. While at Village he began to recognize that, like the majority of churches today, his church over the last several decades had chosen community over learning (pp. 77-78, 81, […]

Unjoy, Hope and Help for 7 Million Christians with Depression

Len Lantz is a Christian psychiatrist and professor at the University of Washington School of Medicine writing to Christians (those who attend worship services at least once per month – p. xiv) who are suffering from depression. He claims that there are seven million depressed Christians in America. Lantz believes that, in the majority of […]

In the early 1990s, David Wells, Mark Noll and Cornelius Plantinga Jr. received “a grant from the Pew Charitable Trusts to write a trio of books on the decline of evangelical theology and on ways it might rebound” (p. 189). Noll wrote The Scandal of the Evangelical Mind, Plantinga wrote Not the Way It’s Supposed […]

Do More Better is a short book with the goal of enabling its readers to live a “calm and orderly life, sure of your responsibilities and confident in your progress” (p. 6). The key to such a life is doing good to others, and productivity aids in that cause (v. 16). Productivity is defined as […]

The Case for Christian Nationalism

As the title indicates, Stephen Wolfe, author, podcaster, and scholar, is developing and defending a polemic for Christian nationalism (while most authors capitalizes nationalism, Wolfe does not). It is helpful to know from the beginning that he does not attempt to make a biblical case, merely assuming that his preferred slice of Reformed theology is […] 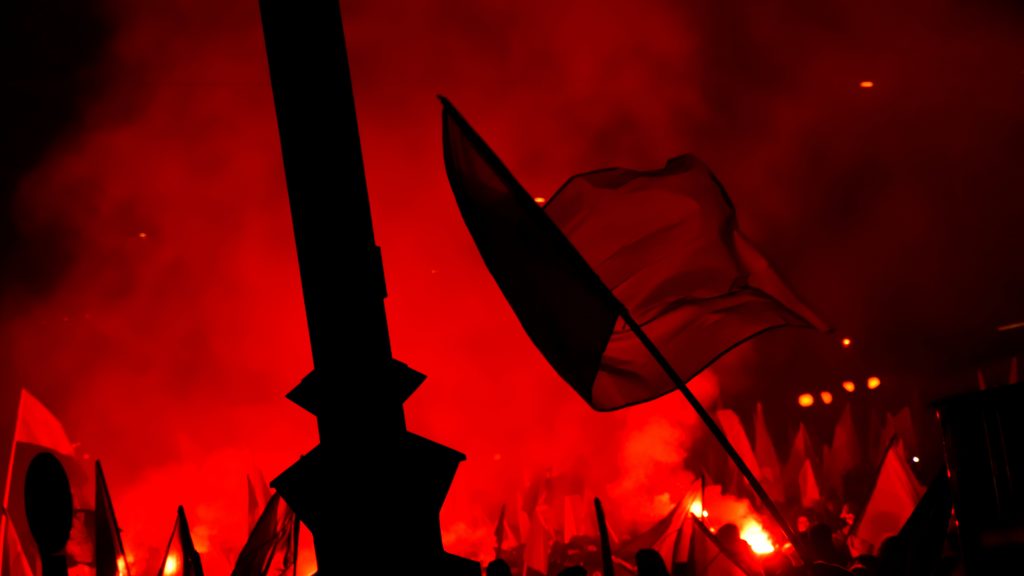 Heart & Habits, How We Change for Good

Greg Gifford, an associate professor of biblical counseling at the Master’s University, writes this book to show his readers “that God uses habits to accomplish His purposes in your life” (p. 8). Good habits, Gifford writes, will glorify God, will bless others, and are good for us (p. 9). Yet later he states that “your […]

The Ology, Ancient Truths Ever New

This book is designed to teach children basic theology. Written in simple language, illustrated beautifully by Andy McGurie, The Ology is an extremely valuable resource, even for many adults who have minimal understanding of biblical truth. This is an excellent tool for use in family devotions as scriptural texts are added throughout that older children […]

Enjoying the Bible, Literary Approaches to Loving the Scriptures

Matthew Mullins is a professor of English and history of ideas at Southeastern Baptist Theological Seminary, and this book reflects his literary background and expertise. He believes that many do not read the Bible because they approach it as an instruction manual and soon get bored. This hermeneutic of information should be replaced, or at […] 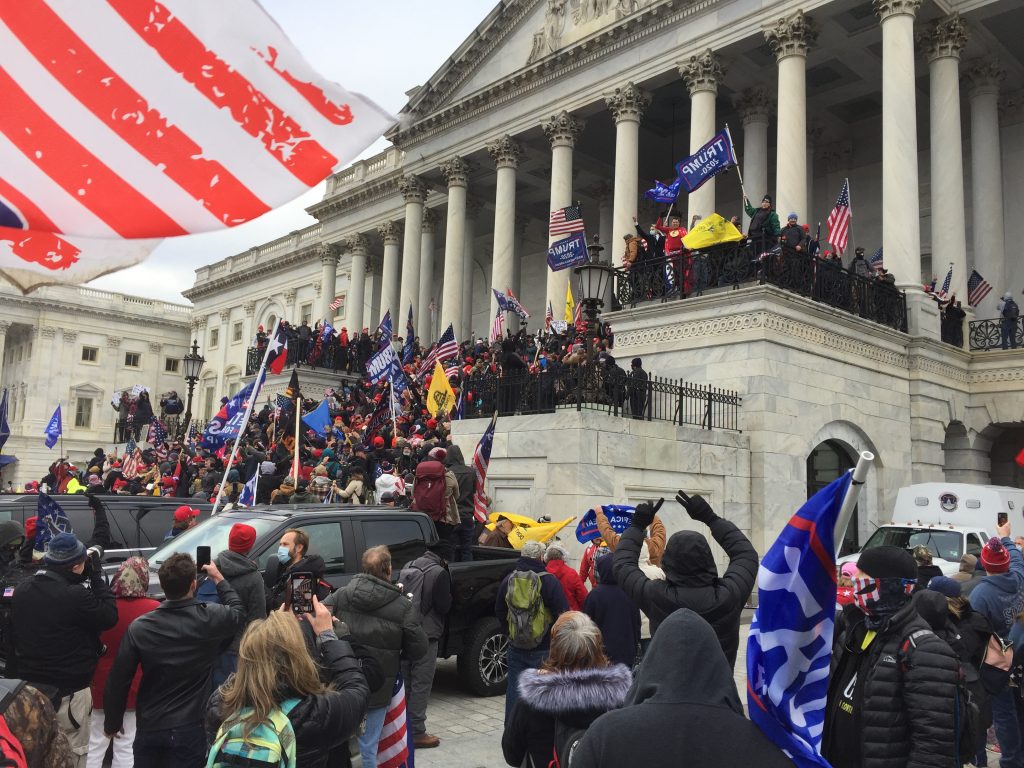