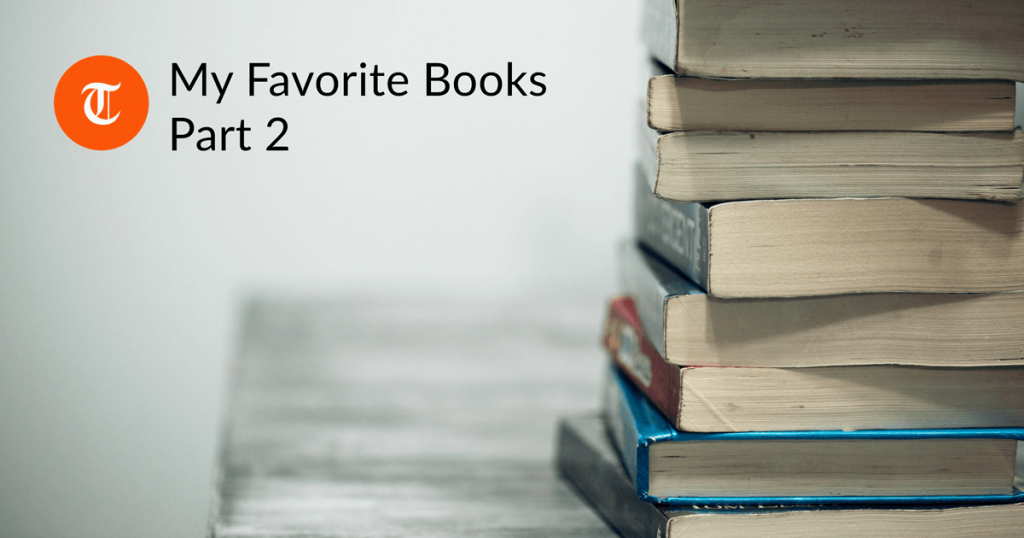 (September 2004 – Volume 10, Issue 9) Last month’s Think on These Things article listed a number of my favorite books in the categories of biography, fiction and Christian living. In this edition we will pick up where we left off, beginning with theology. THEOLOGY David Wells has written three marvelous books that might be defined […] 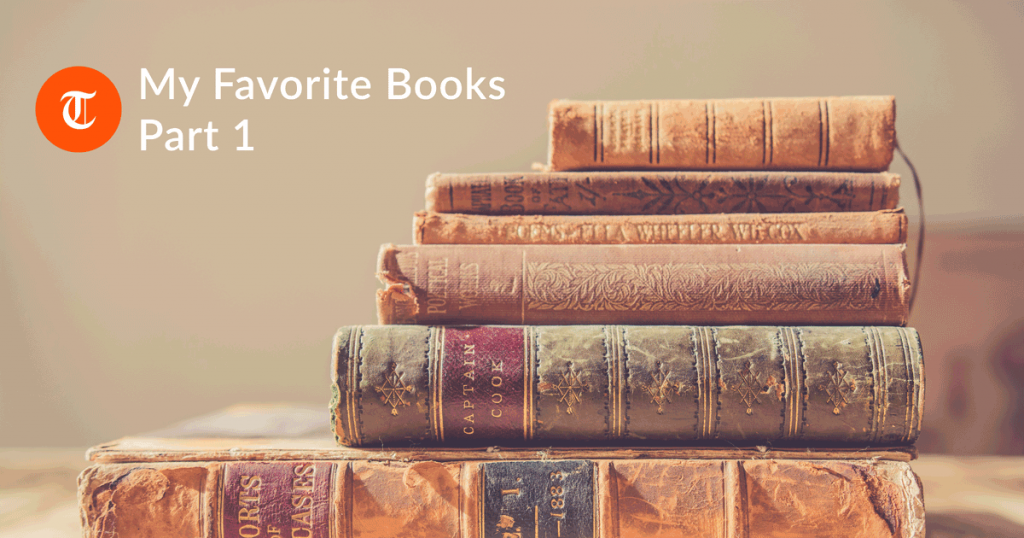 (August 2004 – Volume 10, Issue 8) I entered the ministry 31 years ago at the age of 22 with many dreams and goals, most of which were of a nebulous and general nature (e.g. to remain faithful, teach the Word, be devoted to prayer, build a church). I desired to be a diligent student of […]

Love for an Offensive Gospel

(November 2004 – Volume 10, Issue 11)  Virtually all students of the Scriptures would agree that the church exists for two basic purposes: evangelism and edification. We are called to share the gospel with lost souls (Romans 10:14) and to disciple those who come to Christ (Matthew 28:19). Edification takes place as the local church gathers […]

(June 2003 – Volume 9, Issue 6)  In Edgar Allan Poe’s masterpiece The Tell-Tale Heart he writes of a man who had committed the perfect murder. Having hidden the body beneath the floor of his home he felt so confident the police, who were interrogating him, would never discover his secret that he seated himself in […]

(February 2006 – Volume 12, Issue 2)  I was recently handed the Fall 2005 catalog of Quaker Books. The promo found in the catalog for the book Creeds and Quakers reads like this: Quaker spiritual authority lies not in belief systems – in creeds – but in the direct communication between individual Friends and the Divine […]

(January 2006 – Volume 12, Issue 1)  Earlier papers explained that the subjective, mystical understanding of the Lord’s leading through inner revelations, rather than through Scripture, is not biblically founded. This paper addresses some of the questions that often arise on the subject. Q. Many in the charismatic movement believe that God is speaking today through […]

(December 2005 – Volume 11, Issue 12)  In our discussion of God’s will, the issue is not whether God has a specific plan for our lives. Deuteronomy 29:29 tells us, “The secret things belong to the Lord our God, but the things revealed belong to us and to our sons forever, that we may observe all […]

(November 2005 – Volume 11, Issue 11)  In Dave Swavely’s helpful book, Decisions Decisions, he writes: Many Christians, who would say that they do not believe in new revelation, are essentially seeking new revelation in their decision making. They may have a theology of “cessationism” in their view of revelation, but in their everyday practice they […]

(October 2005 – Volume 11, Issue 10)  A prestigious evangelical graduate school asked Professor X to accept a position as dean. In attempting to determine God’s will on the matter, Professor X writes, “While reading Acts 10 in Peterson’s The Message, I read the words, ‘If God said it is okay, it is okay.’ I felt […]